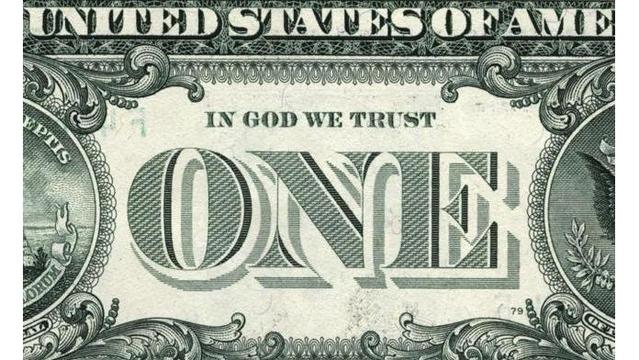 As an overwhelming wave of “new” additions to Mast occurs this year, one  not-so discreet sign located in the main office window of the Florida state seal that reads in bold letters,“IN GOD WE TRUST” has been added. This statement which has been Florida’s official state motto since 2006 has recently been mandated by the State Legislature to be displayed in a conspicuous place in all public schools.

This initiative was passed as a companion bill under House Bill 7055, which is a lengthy education bill that sparked controversy in the legislature itself. Now that this is a reality for all public schools in Florida, we must ask ourselves what this means for us as both students and Floridians.

It can be argued whether the motto itself  adequately represents the state of Florida. I would beg to propose that it does not, on the grounds that it contains no defining characteristic that resonates with the state or its entire population.

Our motto is unlike many other states, who’s state phrases are reflective of their characteristics. Perfect examples are Alaska’s “North to the Future” or Tennessee’s “Agriculture and commerce” to which most, if not all the people of those states can understand as being part of that state’s culture.

What is happening now in regards to this new policy is a direct opposition to the idea of separation of church and state that Thomas Jefferson, one of this country’s founding fathers often argued.

Further evidence that this mandate goes against what we as Americans stand for lies in the first amendment of our Constitution. The first amendment prohibits the government from creating laws “respecting an establishment of religion.” In other words, the government is not allowed to establish an official national religion or show favor towards one religion over another. This ideal should be upheld across the United States and is especially important in public education because schools are a place where children of all backgrounds come to learn and be productive citizens that contribute to the welfare of the nation.

Hood, who is an atheist and proud member of the LGBTQ community believes that just as Christians are entitled to have their own beliefs she has “a right to be an atheist.”

This is true and in line with what our Constitution sets up as precedent for how we should operate as a country. These rights are infringed when religion is imposed on us in schools.

The students at Mast come from all sorts of religious backgrounds and many may feel alienated by the “In God We Trust” motto because “we all know what capital-G-God refers to…the conventional white Christian God,” Hood said.

Education should never be a place of division by gender, race, sexual orientation or religion.